Louisiana: Paradise for Birds and Birders

Louisiana is known for great diversity and tremendous concentrations of birds.

More than 470 bird species have been recorded within Louisiana's borders. Louisiana has many different types of habitat and therefore hosts a dazzling diversity of birds. And it's not just diversity -- Louisiana is also known for the sheer numbers of birds that flock to its waters and wetlands. Some waterbirds that are rare or thinly distributed elsewhere in the country assemble by the tens of thousands -- or even hundreds of thousands -- in Louisiana. Also, because of Louisiana's position on the Gulf Coast, it's a truly world-class place to view the spring and fall migration of countless warblers, buntings, grosbeaks, flycatchers, vireos, thrushes, and other Neotropical migrants. Audubon scientists identify bird species that are the focus of intensive conservation efforts in Louisiana. Northeastern Louisiana offers some of the most unknown and exciting birding opportunities in the country. This region continues to be a birding mecca, with an exceptional combination of barrier islands, bottomland hardwood forests, and coastal woodlands that together draw an amazing number of birds. An amazing number of first state records have been found in the region, like Ringed Kingfisher, Gray Flycatcher, Cassin’s Sparrow, and Dusky-capped Flycatcher. Southwestern Louisiana is perhaps the premier birding destination in Louisiana.

The life’s work of both a lover and observer of birds and nature. 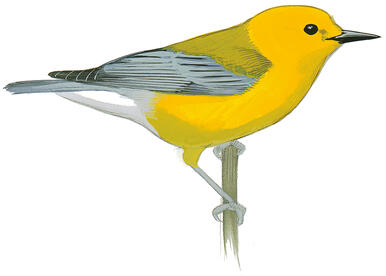 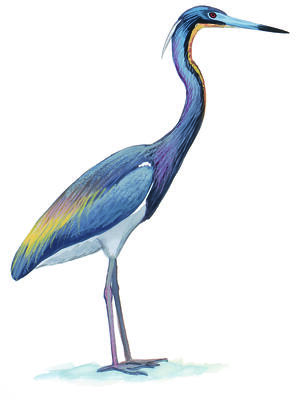 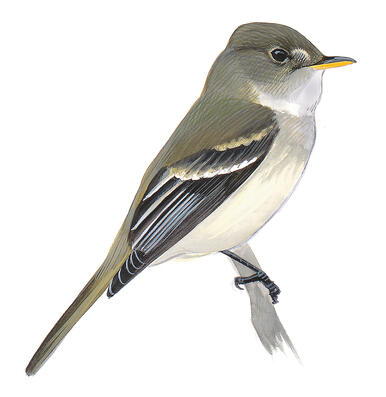 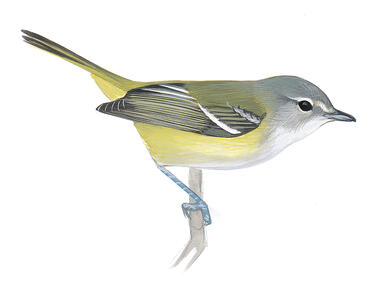 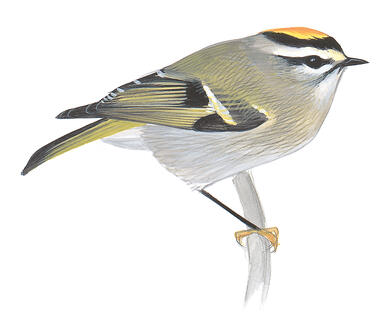